Skip to content
At the next monthly meeting, we will have a silent auction of several old telescopes and accessories that were part of the telescope loan program. We are doing this to clear space in the storage area and to raise funds for some new telescopes and mounts.

Below is a list of the items we plan to sell.  The show-case item is a Celestron Nexstar 8” with GOTO mount.
In addition to this list there will be several eyepieces and odds-and-ends for sale.

There will be minimum bids. We may be able to issue tax receipts if the final bid amount exceeds the item’s value by a certain amount (if 80% of the bid is above the value of the amount, a receipt can be issued for the difference).

The days are long and the nights are short around the summer solstice that occurred a few days ago at 03:34 PM PDT on June 20th, 2016. How late should one stay up to observe the stars in a dark night sky?

At this time of year, Vancouver resides in a twilight zone where we never reach a fully dark night sky. Instead, we experience different levels of twilight. Twilight occurs when the sun is below the horizon, but there is still light in the sky caused by the refraction and scattering of the sun’s rays in the atmosphere. Astronomers define three different types of twilight depending on how far the sun is below the horizon. 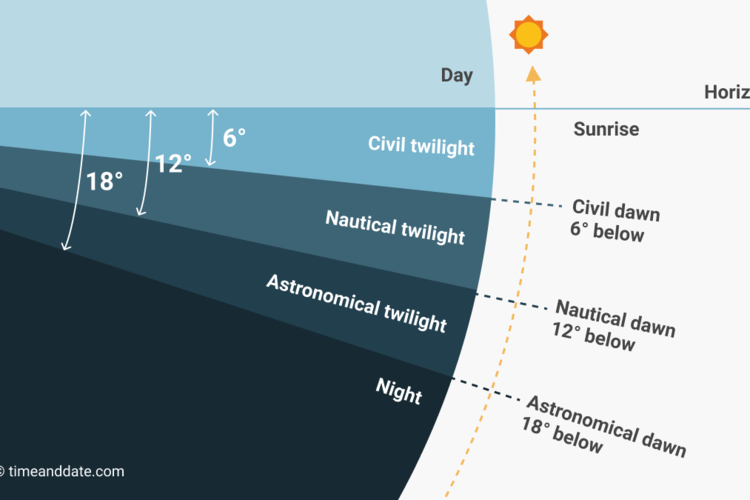 Nautical twilight  begins when civil twilight ends and lasts until the sun is 12 degrees below the horizon. The sky can still be distinguished from the distant horizon when at sea, allowing sailors to take measurements of bright stars (hence the name).

Astronomical twilight ends when the sun moves below 18 degrees from the horizon. Night finally begins and you can observe the stars in a dark sky – assuming that there is no bright moon and there are no clouds are in the way.

But at Vancouver’s northern latitude (a bit above 49º north), the sun does not make it below 18 degrees from the horizon during June and during good chunks of May and July. We don’t experience night, with fully dark skies, during these months but remain in the twilight zone until sunrise the next day.

What can observers do? One option is to travel south – traveling a few hours south to Seattle lets you experience close to 1 ½ hours of night according to timeanddate.com. Another option is to observe bright objects that are visible during twilight such as planets, the moon, or bright double stars.

Kyle Dally, RASC Vancouver’s Merchandise Director, talked about Mar’s opposition in a WeMartians podcast on May 30 (Mar’s closest approach to the earth). 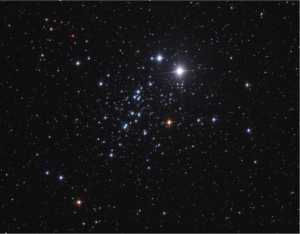 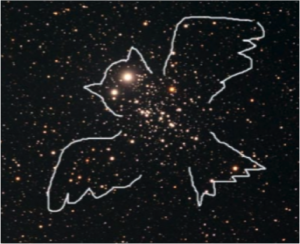 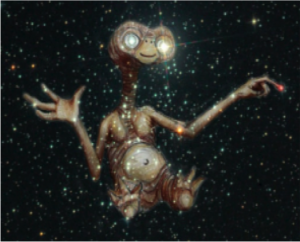 On May 9, RASC Vancouver organized an outreach event for the Mercury transit. Four RASC Vancouver hosts (three council members and one volunteer) welcomed 170-200 people over four hours in the public plaza at 200 Granville St, Vancouver. We had three scopes: two with mylar filters, one with an H-alpha filter, one pair of binoculars with a mylar filter, and eclipse glasses. Several other council members stopped by at various times and provided backup support.

We set up right in front of the office tower in which The Vancouver Sun and The Province newspapers are located.  Several reporters came down and interviewed us for two Vancouver Sun articles:  one article with video  and another article with  photos.

Overall, we judge this event to be a success, with many “wow” moments and repeat customers.  Some members of the public stopped by multiple times to see Mercury’s progress. From our conversations with those present, many people had never even looked at the sun through eclipse glasses before, much less solar telescopes. 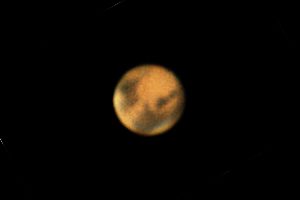 If last year was any indication, the upcoming Astronomy Day and Science Rendezvous should be a busy one!

Things get underway at 11am and run until 3pm, with a list of activities that include:

Our featured lecture will be Hubble’s 25 Years Odyssey, presented by Ray Villard of the Space Telescope Science Institute. There will be a 2pm talk for kids and a 7:30pm talk for the general public. Registration is required. Please follow this link for details.

We will also have a series of talks throughout the day. The talks will be in room 3150 on the East Concourse of the Academic Quadrangle.

The Trottier Observatory will also be open for tours throughout the afternoon.