Scott talks on Global BC with Sonia Sunger  about the Super Moon, evening planets, and this week’s meteor shower! Largest and brightest full moon to appear over B.C. skies since 1948. 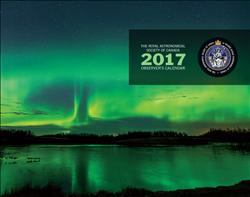 RASC 2017 Astronomy calendars are available for sale at the monthly meetings. The next meeting is Thursday Nov 10 at SFU.   The price is $16.00 – Cash, Visa or M/C but sorry no debit.

You can also also order the calendar on-line from the RASC national e-store.

Our public relations coordinator, Scott McGillivray, talked on Global TV about plans from SpaceX and NASA to visit Mars; the current European Space Agency’s Mars Mission; and hurricanes on Saturn.

It is a good time to try to observe the dwarf planet Ceres as it is just past opposition and is located between the constellations Cetus and Pisces. The clear sky clocks don’t look favourable over the next few days but if the clouds part then take a look towards the south about 30 degrees above the horizon around midnight. If it remains cloudy read on to learn more about the Ceres.

Ceres is, by far, the largest object in the asteroid belt that lies between the orbits of Mars and Jupiter. Like Pluto, Ceres was originally classified as a planet shortly after it was discovered in 1801 by Italian astronomer Giuseppe Piazzi. It was “demoted” to an asteroid (“star-like” object) by William Herschel in 1802, and was classified, along with Pluto, as a dwarf planet in 2006.

NASA’s Dawn spacecraft went into orbit around Ceres in March 2015. Images from Dawn, as it approached Ceres highlighted bright white spots, within the Occator Crater whose composition puzzled scientists. Recent studies of spectroscopy data sent back by Dawn have indicated the presence of ammonia-rich clays. This suggests that Ceres may have formed in the Kuiper belt, past Neptune, and migrated inward as ammonia-bearing salts have been detected in the outer solar system such in the geysers of Enceladus (a moon of Saturn). Other studies conclude that recent geologic activity was probably involved in the creation of the bright spots.

In Sept 2016, NASA scientists released a paper in Science that claims that Ahuna Mons is the strongest evidence yet for the existence of ice volcanoes. Cryovolcanoes are similar to regular volcanoes except they spurt out a mixture of salt and water rather than lava. The ejected salty water freezes and creates an icy dome at the top, which, for the NASA scientists is one of the telltale signs that Ahuna Mons is a cryovolcano.

Ahuna Mons appears to be quite young. It likely formed in the last 200 million years or so. In contrast, Ceres probably formed about 4.6 billion years ago like the rest of the solar system.

The heating process that leads to this cryovolcanism is not clear – Ceres doesn’t experience tidal heating; its insides are not heated by another object’s powerful gravitational pull as Ceres never gets close enough to a giant planet. So Ceres is again similar to Pluto in that the energy driving cryovolcanism must come from the dwarf planet’s internal heat, likely the heat left over from its long-ago formation along with some contribution from radioactive decay.

It is a good time to clean out your rain gutters before the fall rains start in earnest and you can slip in some astronomy by checking the debris for meteorites.

We are familiar with meteors or shooting stars that leave streaks of light as they burn up in Earth’s atmosphere but 5 to 300 tons of space dust and debris hit the Earth’s surface every day. Impacts of large meteorites are rare but micrometeorites, those that are smaller than a grain of rice (50 µm to 2 mm in diameter) are quite common.  A rough estimate is that one micrometeorite lands in any square meter per year so your roof might bear a number of micrometeorites.

The challenge is separating the micrometeorites from the other terrestrial debris and using a good magnet to pull out nickel and iron laden rocks is the key. An easy way to collect them is to place some strong magnets in a plastic bag and hang it near the outlet of the rain gutters. The magnet collects the nickel- and iron-laden micrometeorites, plus other magnetic debris,  as the rain washes them off the roof. The next step is to use a microscope to separate the good stuff: micrometeorites are spherical and have a glass coating formed as they heat up when passing through the Earth’s atmosphere.

There is a good chance that some of the “micrometeorites” you’ll identify are actually formed in terrestrial processes that put particles with the appearance of micrometeorites into the air, such as volcanic eruptions or burning coal. Jon Larsen’s Project Stardust Facebook page has detailed tips on correctly identifying the micrometeorites. Hundreds of fascinating images of micrometeorites are included in his book “In Search of Stardust“.

A new documentary “Ambassadors of the Sky” about dark sky preserves and the fight to end light pollution in Canada will be airing on CBC’s Absolutely Canadian program and is also streamed for online viewing..  It will air later on CBC’s Documentary Channel and across Canada on CBC.

Good collimation is important for getting the best performance from a telescope. I recently installed Bob’s Knobs on my Celestron SCT to help with collimation – mostly to reduce the risk of damaging the corrector lens when fumbling at night with a screwdriver. Unfortunately, installing the knobs put the telescope way out of collimation – it wasn’t just a minor mis-alignment, in-focus stars were comet shaped and the out-of-focus stars appeared as crescents rather than the desired donut pattern. I spent a couple of hours, over two nights, trying to improve the collimation to no avail but some Google searches and building an incredibly simple artificial star helped.

I started by poking four small holes in a piece of aluminium foil with a sewing needle while varying the pressure to produce holes of different sizes. The foil was then wrapped around a bright MEC bike light and secured with a rubber band.

I set up the telescope on its mount in my yard and aimed it at the artificial star which was placed on on barrel about 20 meters away. The second largest hole produced the best image when viewed through the telescope so I put a bit of tape over the other holes to block them out then followed these instructions to restore rough collimation in about ½ hour. A few minutes of tweaking at night produced a much improved view and the expected donut pattern on an out-of-focus star. 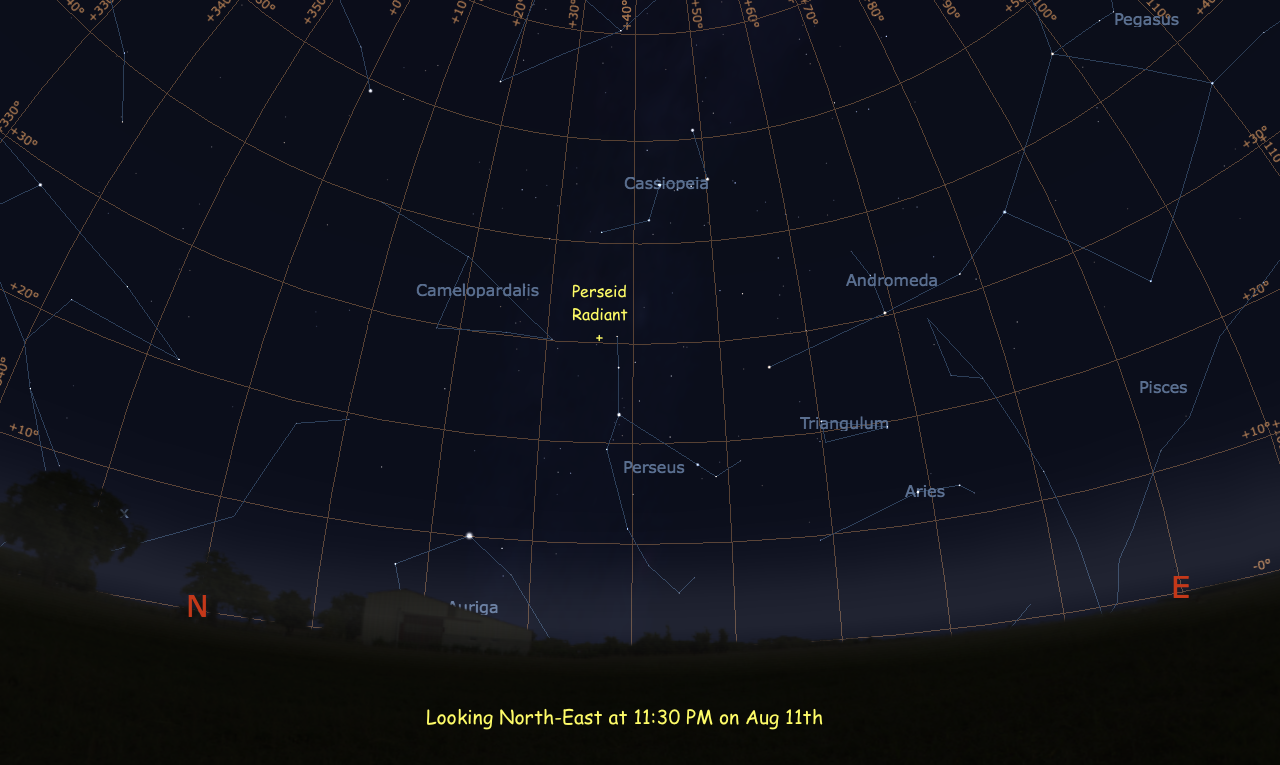 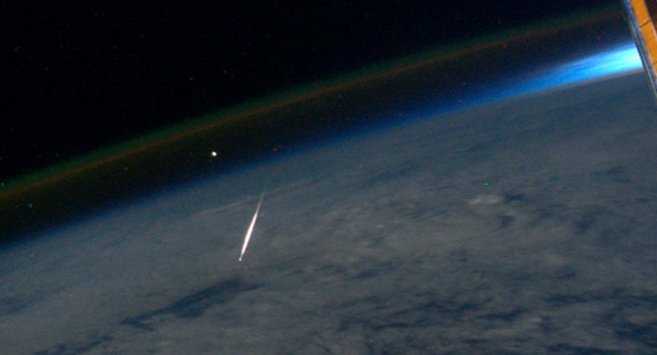 BC’s Knowledge Network recently launched a program called “Space Suite II” and it’s a follow-up to their popular series of short films that comprise the original Space Suite.  The video below is one of ten short films that make up Space Suite II. The piece is titled “Clearer From Afar” and explores the context of the planet Earth from those who have been lucky enough to see it in its entirety.